Discover the best companies in Bulgaria

Leader in the development and publishing of games, Gameloft® has established itself as one of the top innovators in its field since 2000. Gameloft creates games for all digital platforms, two of which are featured in the “Top 10 iOS Games by All-Time Worldwide Downloads” from App Annie. Gameloft operates its own established franchises such as Asphalt®, Dragon Mania Legends, Modern Combat and Dungeon Hunter and also partners with major rights holders including Disney®, LEGO®, Universal, Illumination Entertainment, Hasbro®, Fox Digital Entertainment, Mattel®, Lamborghini® and Ferrari®. Gameloft distributes its games in over 100 countries and employs 3,600 people worldwide. Every month, 70 million unique users can be reached by advertisers in Gameloft games with Gameloft for brands, a leading B2B offering dedicated to brands and agencies. Gameloft is a Vivendi company. All trademarks referenced above are owned by their respective trademark owners. 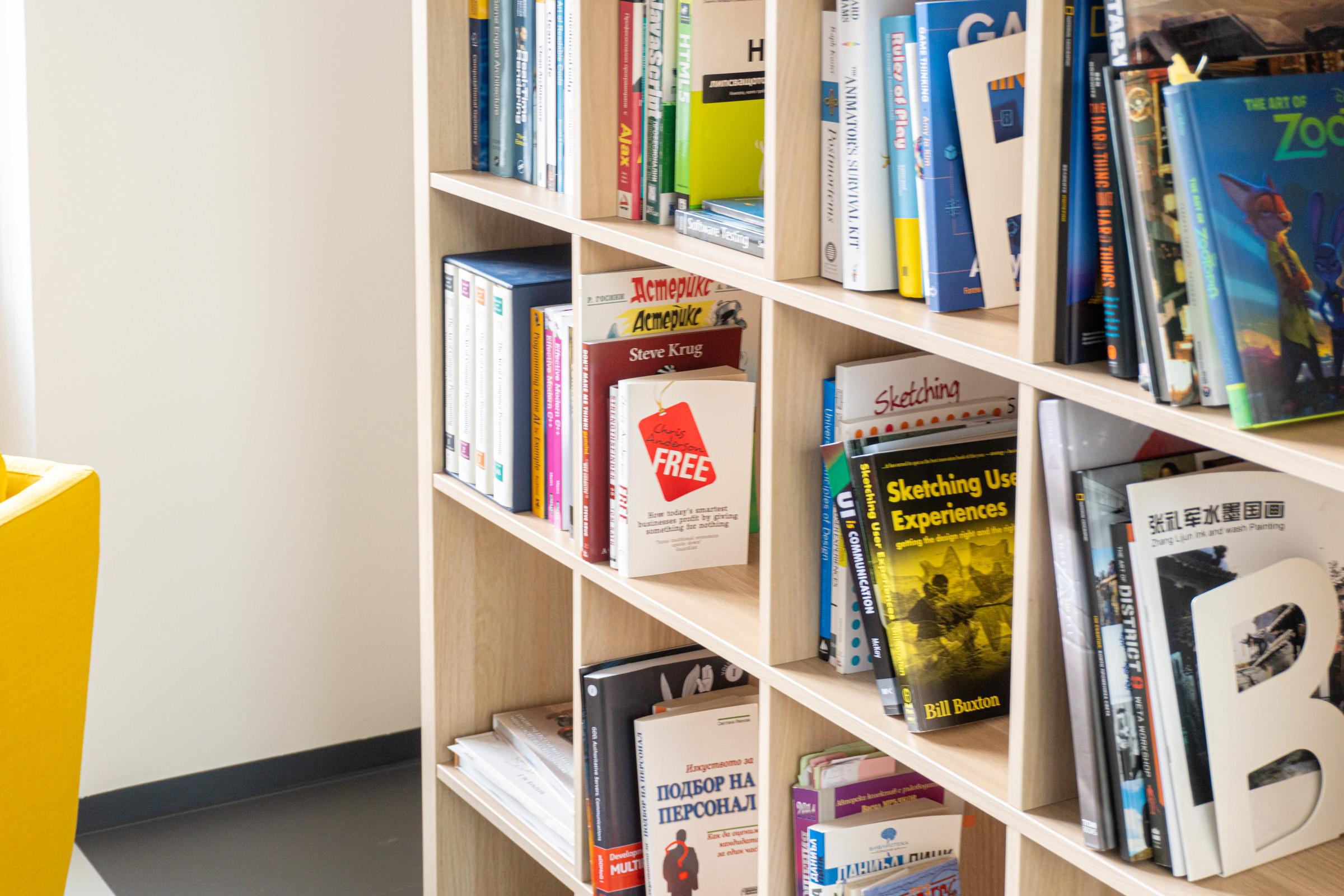 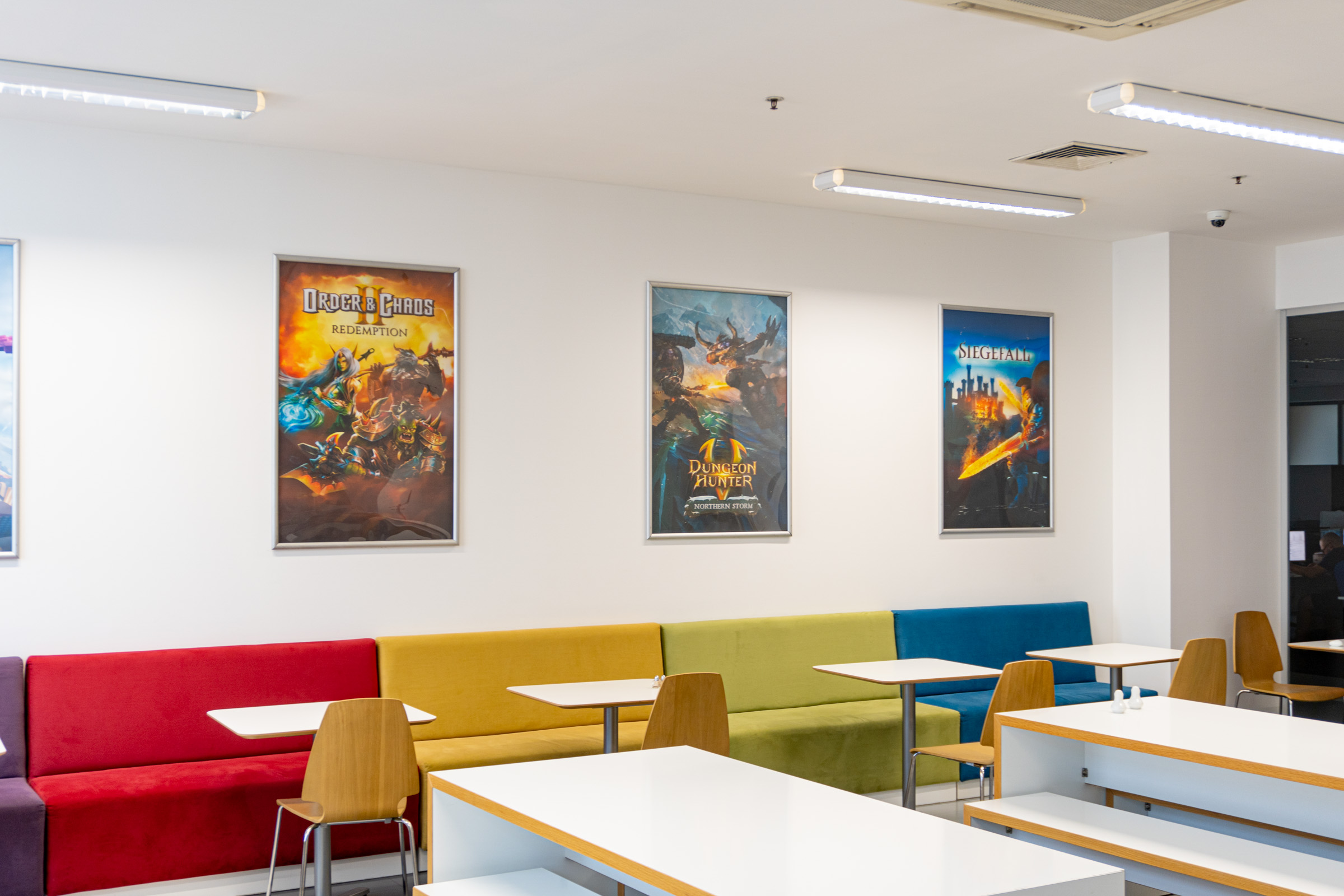 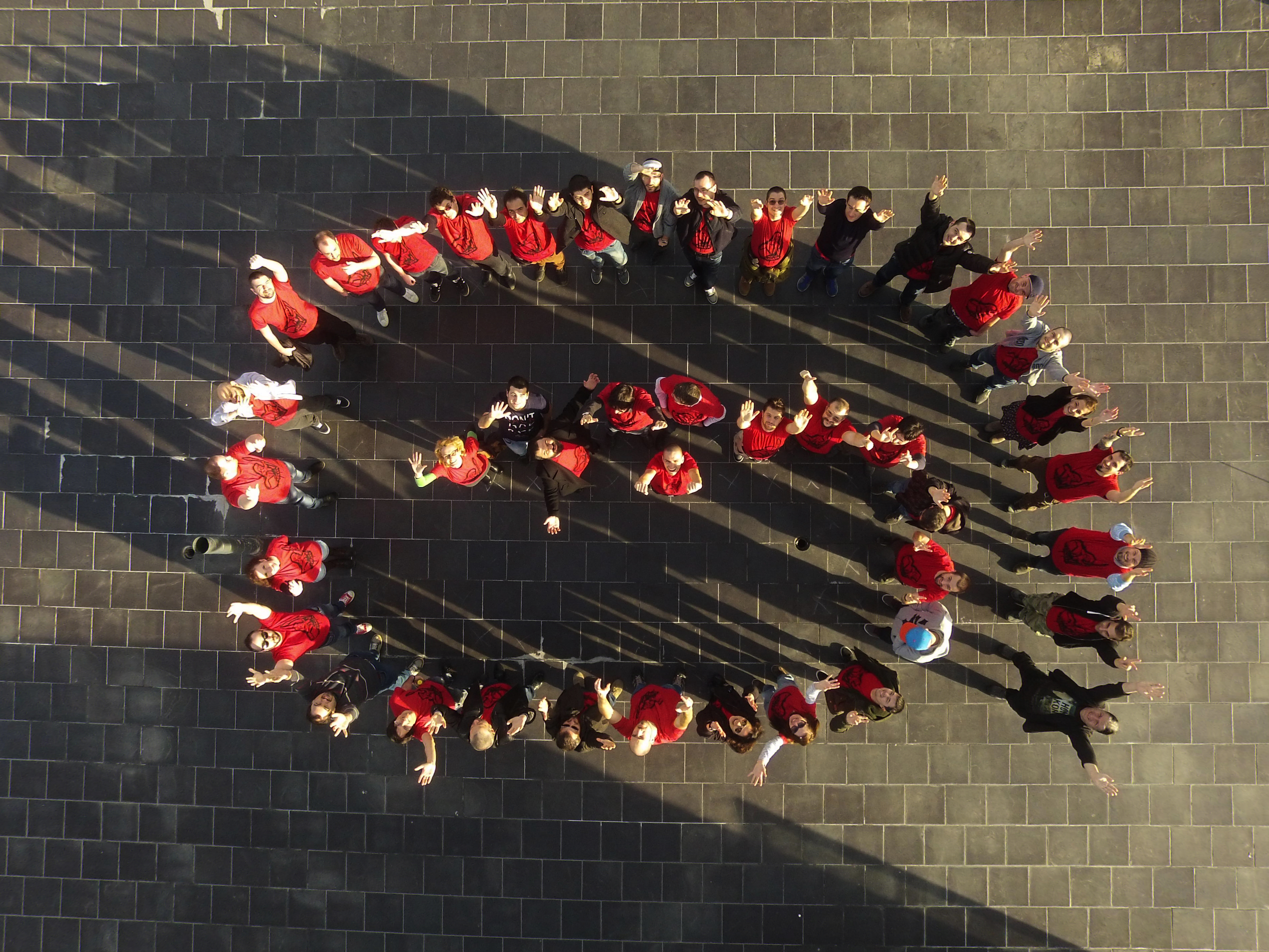 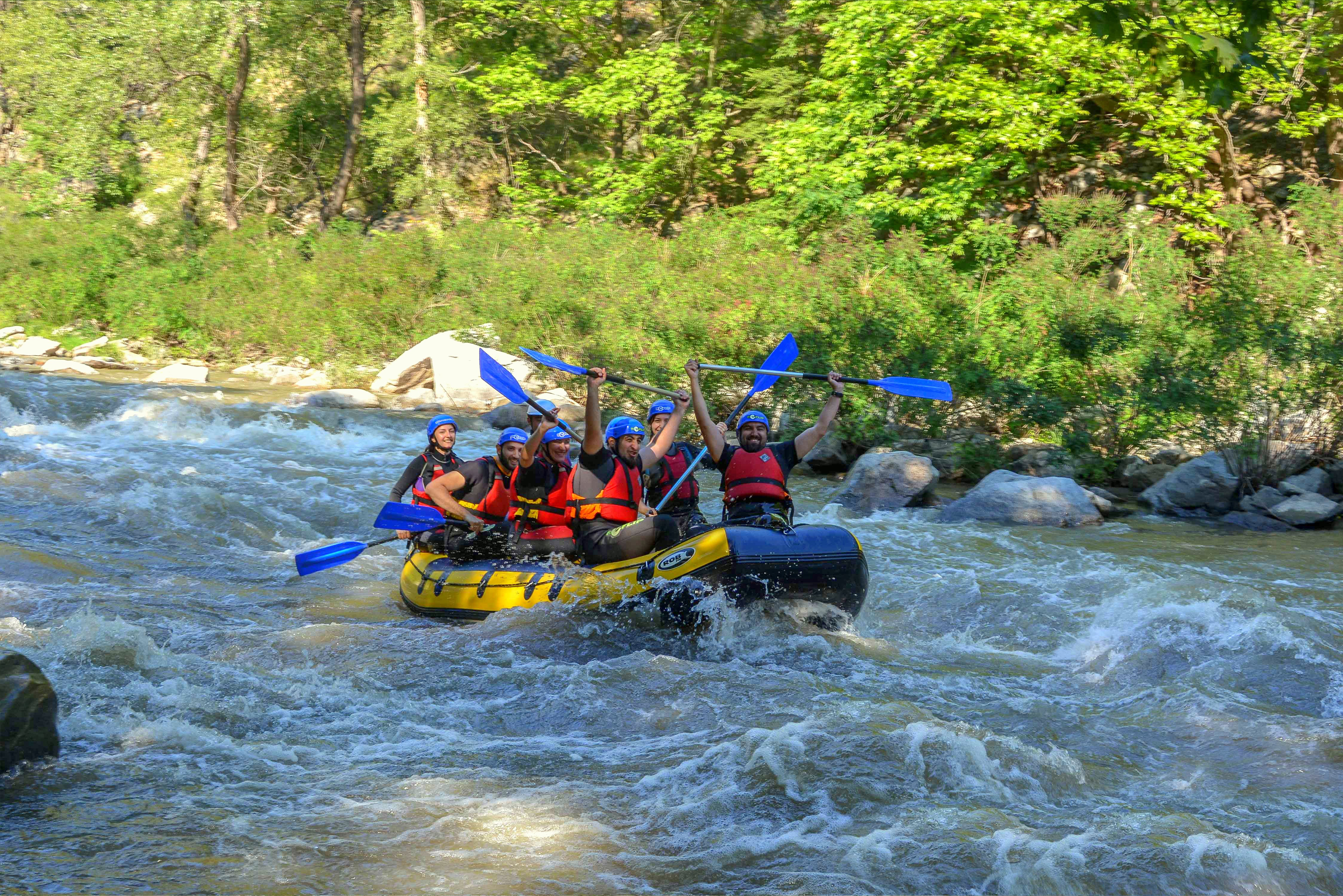 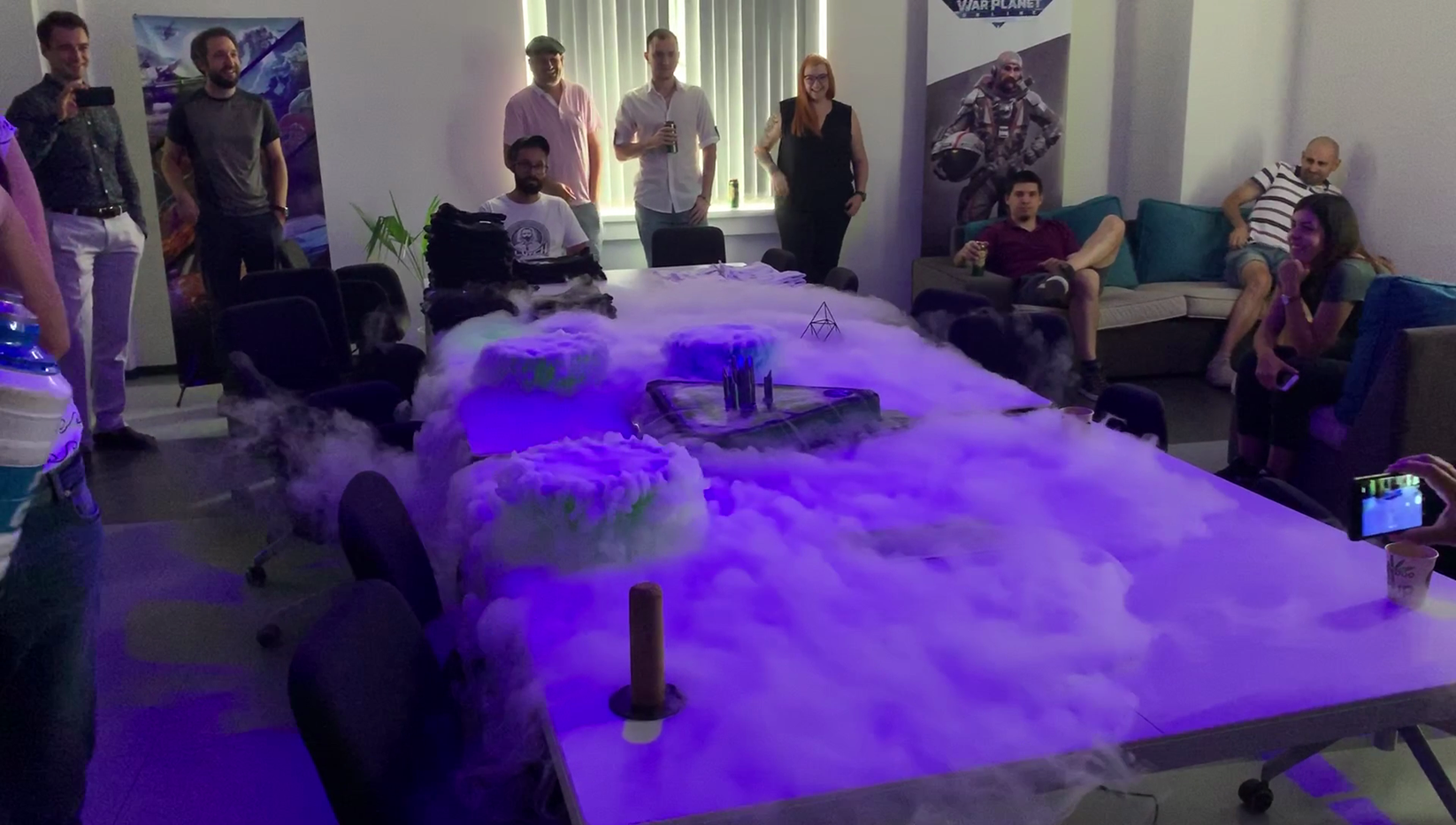 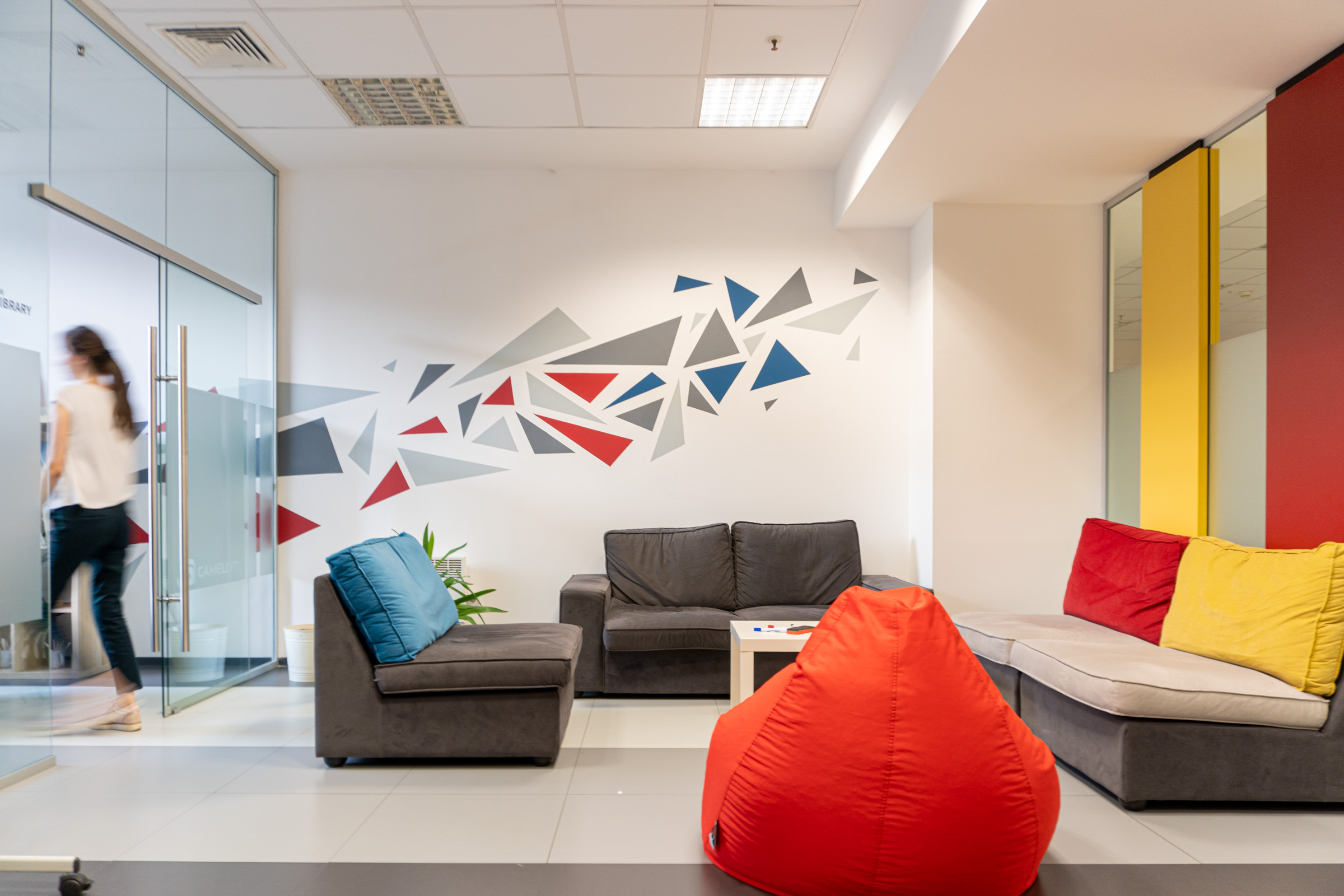